Available Balance
Refrain From the Sins of The Fathers It Hinders Procreation.
Education & Reference
Samuel Ekechukwu
0 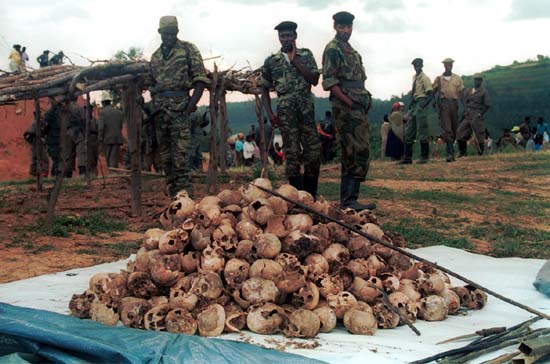 The sins of the fathers refer to the breaking of religious or moral laws especially through willful acts of wickedness. Such act becomes an offence against God and man. There are sins of the fathers in the past and even now those who are still on them attract curses not only to themselves, but on their unborn children flowing from their loins.
A curse is a direct calling on God to send evil to some persons or thing deserving punishment. A curse is also “a profane oath” said by an injured victim to a villain-a wicked character or scoundrel. A curse refers also to “an evil that seems to come in answer to the act of wickedness meted to a person or persons especially from the stronger person to a weaker person”.
A lineage curse is “an inherited curse from a father or mother down their lineage, example from a man to his grandchildren and great grand children etc.The children of the villain (the wicked man or woman) continues to have unpleasant experiences in the family life and passage, as a result of retribution, which is a deserved punishment for evil done.
A generational curse is also an inherited curse manifesting as unpleasant experiences extended from a villain-father or mother to his or her children over the years. A generation is 30years.A generational curse appears within succeeding people of the same parents in 30years time and continuously.
The sins of the fathers are clearly spelt in the Ten Commandments handed over to Moses by God. It is a warning to the Israelites and the entire world to desist from the anger of God which falls upon sinful act meted by villains against God and man. To get the passage clearly, let us check this issue in the second book of the Bible Exodus: “Thou shalt not bow down thyself to them, nor serve them: for I the LORD thy God am a jealous God, visiting the iniquity of the fathers upon the children unto the third and fourth generation of them that hate me;”(Exodus 20:5) From the quoted passage, God warns against idolatry and apostacy.See (Exodus 20:4)” Thou shalt not make unto thee any graven image, or any likeness of anything that is in heaven above, or that is in the earth beneath, or that is in the water under the earth”.