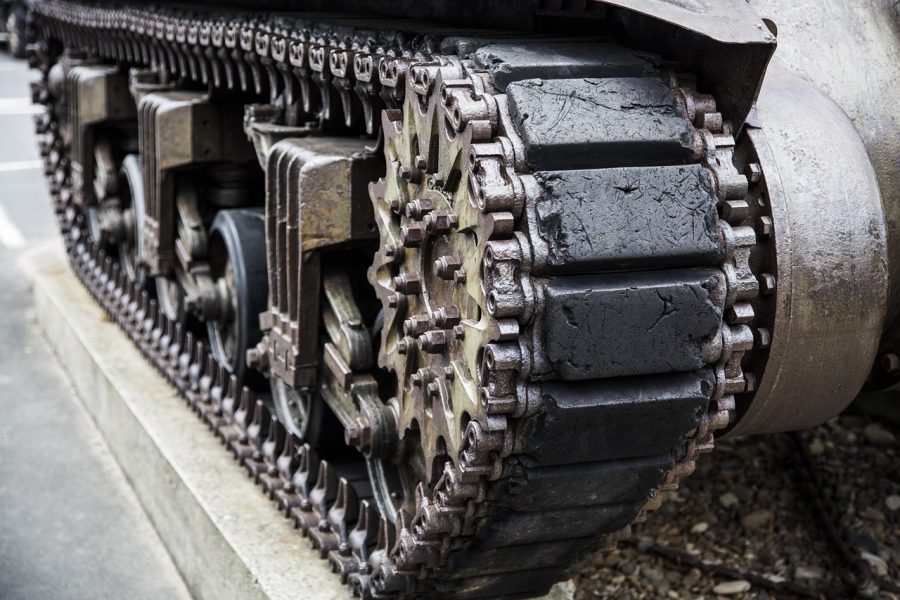 There will be times when we’ll have to buckle down and wait out the storm. Patience is important without patience we could find ourselves in a pit. There are some who truly lack understanding. Some not willing to accept what shall be. There’s way too many invasive individuals and they’re the reason why a lot of setbacks occur. It can be quite challenging to have to face persons who insist on being misguided mobs. The behaviors can and in some cases cause “society” to become so disturbed. Not all are willing to understand there are some who may not even want to gain further knowledge in order to experience “growth.” There are some which continue to cause havoc even in their own neighborhoods.

To Understand Will Provide Stability

If there’s no understanding at all then there will be a lot of chaotic experiences. Too many are set in their own ways unwilling to put aside what they’ve been surrounded by. There are some folks not even aware of what is truly going on within their communities but are the problems and not the solutions. Some unwilling to find solutions because they’re too afraid of positive changes. “Some reports aren’t even reveled concerning the growing problem within communities which has lead to more violence.” (T. Paulk) There’s still the continuous violence against the youth.

There may be a lot of heckling going on and some thinking that there’s no consequence to their actions. If persons assume that continuously threatening others and harassing certain individuals won’t incur any consequences at all then they’re mistaken. There are some who continue their rants and attempts to throw weapons but there has to be at at least one who will be “willing to stand up against the many injustices.” There will be times when we’ll have to compromise but in some situations there shall be no compromising at all. There are some who can’t see pass their insanely thinking.

A lot of folks want to be and take over areas in which they’re not qualified to do so. The desire to take down the growth and ability to create changes which can assist so many. Too many are envious and are more than likely unable to reason with. There has to be focus on finding proper “solutions” so that so many are able to receive what is not only needed but what will cause communities to be united. Some will try to generate excuses in order to avoid some consequences which are needed. If we continue on a path of destruction then we’ll experience situations which could be difficult to come out of.

When groups of people do not understand what is going around and within their neighborhoods and communities then they’ll become immobilized mentally. Not all are willing to learn more some will challenge others until they’ve experienced a meltdown. For some they’re trying to see how far they’re able to go. If some would only try “to understand” and stop being a victim of darkness then they’ll find that their situations will lessen. So many have fallen and have yet to understand how to get back up! There’s a lot who insist on pulling down and refusing to assist with bring up individuals who are able to insist with creating a more stabilized community.

There’s way too many focused on areas in which will generate no further growth. Some causing disruptions which will add no benefit to anything they’re trying “to achieve.” So many think that coming up against leaders will assist with the individuals receiving. They’re so wrong in fact what they’re doing could result in so many ending up in places in which they can not adjust to. Some causing families to become broken and making lots of mistakes based on what they’re perceived. Not too many are displaying logical thinking. Perhaps some have lost their ability to think clearly.

To Compromise When There’s Dysfunctional Behavior

Some may not be willing to compromise and there are some who refuse to admit to being wrong in anyway. By the persons not willing to admit to being wrong there could be a continuous line of misunderstanding which can cause damage to so many. A lot of violent crimes occurred due to misunderstanding and false information “supplied.” In order to incur a more unified group then there will need to be some compromising. However if there’s too much then the group or groups will try to take control and become so dysfunctional that a leader may have difficulties regaining their position.

If there’s no communications at all then some won’t know exactly what’s expected. There has to be some willing to be stern in order to generate some order. ‘Peacefulness can Occur but There has to be Some Willing to Accept the Peace Offering.” By: (Tanikka Paulk). If some have taken upon themselves to obtain what clearly isn’t theirs then they’ll end up having to be rehabilitated. Should some receive a pass? Depending on the history there should be a warning but after that there should be a decision to not allow their actions to bring down a nation.

“It’s Better to try and Understand Then to Cause Nations to Fall and Crumble.’ By: (Tanikka Paulk)