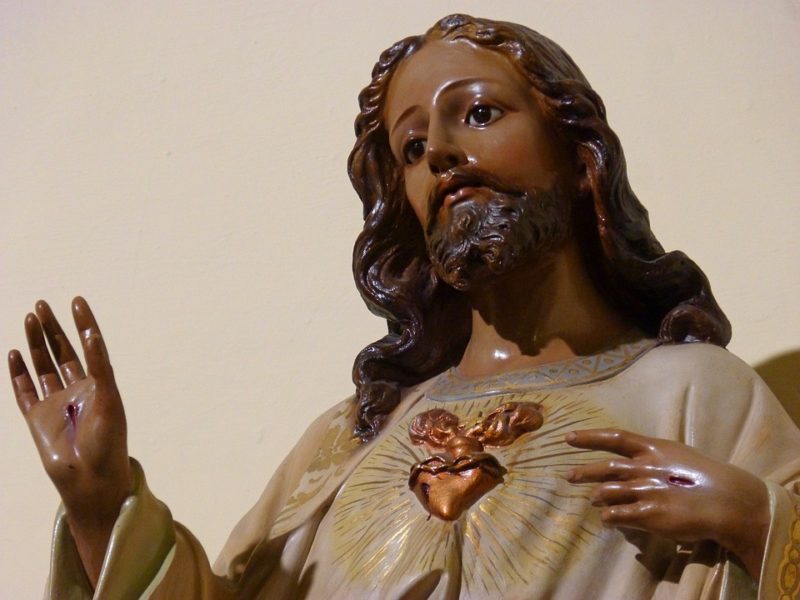 No matter how many try to discourage a person from living their dreams. It’s up the person whether to stop or not. Unfortunately there are a lot of people who may become envious of others trying to live their dreams. Some may not want to see others “rise up” and a lot of their thinking comes from being competitive. Not wanting others to surpass their success. There are some who will constantly try to sabotage others. They may not be happy within because if there was happiness then they wouldn’t try to rain on a person’s parade.

So many have stopped supplying ideas and stop trying to put their dream into reality because of the criticism. There will be critics everywhere a person goes. There is no way any person can avoid criticism unless they’re in hiding somewhere. As long as individuals are seeing others shine and trying to get ahead then they’ll try to stop the persons from doing so. The key is to be brave, “filled with courage”, and be very determined. Do not become discouraged when there are crowds of people who are trying to hinder what is taking place.

For some they’re reasons have to do with their own selfishness. There are motives why some choose to go after others who are only try to prosper. “Some are trying to live better lives.” Don’t have a defeated attitude. Believe in the victory and be victorious. It’s no fun having to deal with difficult individuals but there is no way that any person will completely avoid the difficult ones. Some may seek out persons in order to just try to get the individuals down.

While on a Journey

When on a journey it’s important to have a positive mindset and of course no person will always be positive but for the most part. One should “discover positive outlets” to engage in. All of the chatter should go in one ear and out the other. There’s a reason why some are chose to walk certain journeys. There is always hope. Remain hopeful even when it appears as if they’re throwing rocks. The ones who work harder to get others down aren’t filled with joy and there are some no matter what. They’ll continue to try and sabotage whatever some are doing.

So many have expressed how they’ve faced many troubles while trying to get ahead. Some have discovered that the very ones who they’ve perceived as being supporters end up being apart of the sabotage group.  If persons aren’t climbing higher then there’s a possibility that they may not want to see others trying to excel. Although there may be so many who try to hinder “a process.” The person shouldn’t give up. There should be some progress even when there’s very little. Eventually all what needs to come together will.

“The sun Comes out After the Rain. The Storm Ceases and There is Rebuilding.” By: Tanikka Paulk

The Mission Isn’t Impossible at att

War Peace and Love is in the Bible

The Great Escape to the Calming