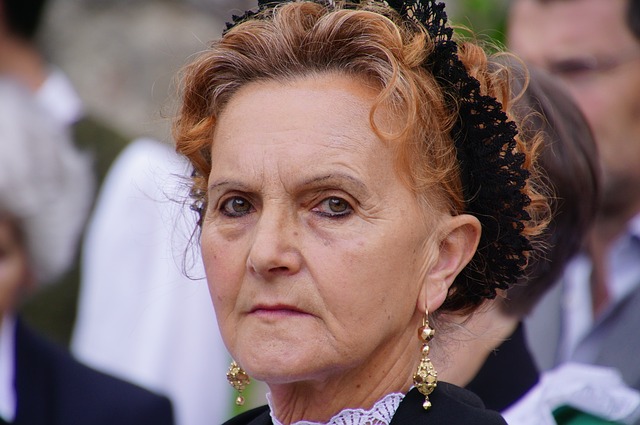 Once your image is under the bridge, sorry to say this, hard will be to save it once again. My high school troubles as I was saying before was prolonged on much of my adult life.
My first job got burnt to dust by Mr. Arsonist – my ex-best friend forever, my childhood friend – he sold a story that made a lot of rounds that I am the petty shoplifter. Even so, I have to note this very serious, I never stole one single thing in my life.

The shop owner where I got my first job for pay right after last day in high school had something stolen from the shop and decided to find whoever done it by any cost. Mr. Arsonist ( it is not his name, I will call it that way) said some really nasty and unnecessary things and that gossip make its way to my ex-boss who then gallantly let me know that I am no longer needed. He didn’t even check or make the question to me if I am the one to blame. I was accused of the shoplifting without one single evidence.

After that, I was sent by my parents to my cousins to work, but I was so depressed and down that, I was not able to perform any job correctly. My cousin asked my father to see me and to talk to me about me being lazy and without interest. It was yet another stroke to my person, without any reason, I was trying hard if that man couldn’t see that I am in the emotional state which I was in, it was clearly only his fault. I was also doing a job in his business for free, so complaining about me being lazy was a hit under the belt.

I was planning to get married soon after my high school is over and to make a family of my own. There was no problem before, but after that fake shoplifting episode, it was put on a trail. It was like my whole life was collapsing into one big black hole.
During my stay at my cousin’s place my mother in law refused to believe that I stole anything. She knew me and she was not lightly to believe that future mother of her grandchildren is sick in the head to go shoplifting just like that.

So, one day she had it enough and go asking that shop owner where I worked what was stolen and how come I am not wearing any of it, but when she found out that he has no evidence against me, and that all was pure hearsay, she came back home, and make sure everybody knew how a shop owner treated me bad and low.

The truth soon came to an obvious end, somebody else was taking things from the shop and it was nobody from the workers but a shop owner’s daughter.
She was secretly going inside of storage with her friends and taking things, but that problem was hushed down because at the time she was only 13.

Related Posts:
I cried for days when I found out who betrayed me

Almost drunk to death over a brutal gossip

Accused of shoplifting without any evidence

How things turn bad and sour for me at start

How my best friend became my worst nightmare

My plans for future were improved and everything went by the plan, but not for so long.