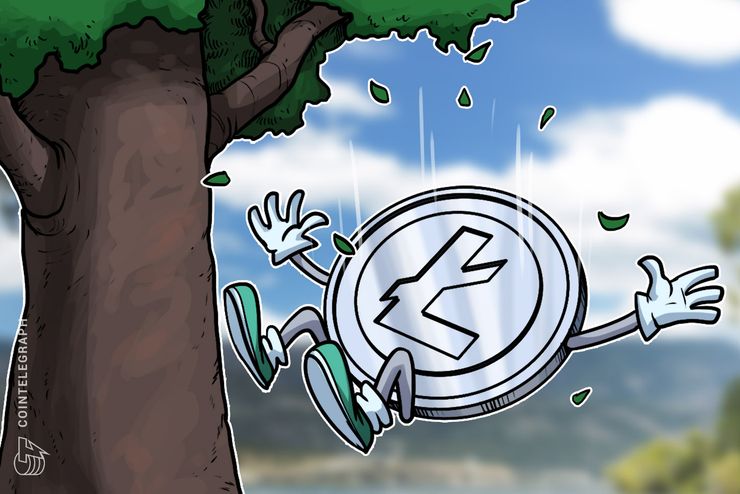 The success of Bitcoin has attracted many imitators, Litecoin is a successful one as it is currently ranked seventh in digital currency according to the ltc market cap. And the current application of Litecoin is also expanding. Many merchants will accept both Bitcoin and Litecoin payments. It seems that Litecoin is very successful, but it is not. Why?

In the current digital currency field, bitcoin stands out in the SHA-256 algorithm; SCRYPT algorithm,  Litecoin and dogcoin each account for half, and other alternative currencies have little share. in order to compete with the POW mechanism, PPC is the first to adopt the POW+POS mode. The subsequent digital cryptocurrency began the pace of POS, such as BTS cryptocurrency and so on.

The POW mechanism will inevitably lead to temporary centralization. The higher the professional level, the more market share is obtained. This is reasonable, but as long as the competition mechanism exists, no one can form a long-term monopoly. One of the slogans of the invention of the Litecoin is to end the unfairness of the Bitcoin mining machine. At present, the Litecoin has already appeared in mining machines. Many graphics card miners are seeking to split and launch the X11 project, which is enough to prove that its efforts in the direction of fairness have failed.

It takes about one hour for Bitcoin to pay for six confirmations, and one confirmation takes about ten minutes. Although the 10-minute payment rate is fast enough compared to traditional banks, this is not satisfactory during normal use. For example, if I am going to buy a cup of coffee, it is unthinkable to wait at least ten minutes before leaving.

In view of this, Litecoin has proposed an improvement. The confirmation time of Litecoin is 2.5 minutes, which is 1/4 of Bitcoin, greatly shortens the confirmation time. But is this improvement meaningful? To buy a drink, the 2.5 minute payment time is also unacceptable. With the development of Bitcoin payment companies, zero-confirmed payment has become the norm, Coinbase, Bitpay, and domestic currency, which are zero-confirmed payments. However, Litecoin does not currently have a similar business. And 2.5 minutes compared to 0 minutes, obviously became a disadvantage, which is enough to prove that Lite’s efforts in the fast direction failed.

Supporters of Litecoin have also come up with the theory that the characteristics of Litecoin and Bitcoin are exactly the same. If there is a problem with the Bitcoin protocol or Bitcoin miners, and Litecoin can be used as the best backup for Bitcoin.

First of all, the Litecoin code is completely rewritten based on Bitcoin. If the Bitcoin protocol is out of order, can the Litecoin be spared? From the price point of view, Litecoin can be regarded as a derivative of Bitcoin, with greater volatility and higher speculation. If the principle of Bitcoin is broken, I am afraid that the litecoin value and it’s future is even more worrying.

Second, bitcoin’s self-healing ability is extremely powerful. Regardless of the problem, the core development team, or even the developers of related industries, will take the initiative to fix it as soon as possible. In contrast, Litecoin, developers rely entirely on Bitcoin code updates, and have not seen their independence so far. The only independence is to always ask for help in other SCRYPT currency modification algorithms to maintain its monopoly position. From this perspective, Litecoin’s efforts in the use of backup have also failed.