Available Balance
Is Technology our friend or foe?
Tech
Caleb
5 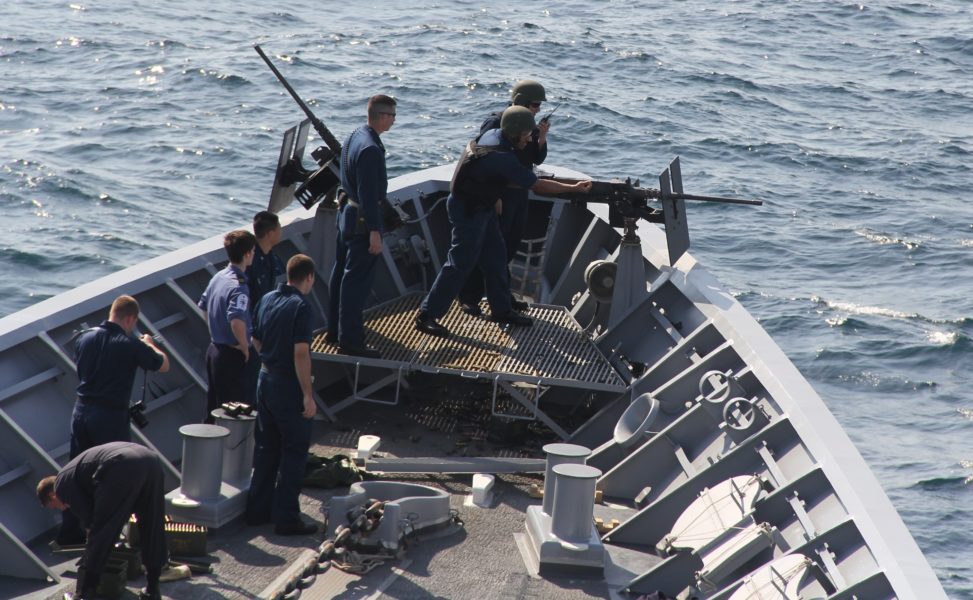 The cost of living vs Technology.

There was recently an uproar to raise the minimum wage to $15 an hour. California was one of the few states that allowed a raise in the minimum wage to $15.00 hour. While this was a time of joyous occasion for some, it came with some bad side effects. McDonalds was starting to experiment with some automated cashier machines. All the customer had to do is submit the order and it would serve you a nice hot meal. In the meantime, some employees were on the way to losing their jobs. Sad state of affairs.

As a kid growing up in New York City, New York, I would see the personal customer service at a gas station. The attendant would check the oil, fill the radiator with water and fill up the gas tank for you. Sometimes, the attendant would detect some much needed repairs and you would avoid a breakdown along the way. Now, in today’s world, you tap a few buttons on a computer, slip in your credit/debit card and fill up your tank yourself. The oil? You would check it yourself at the gas station. Long gone are the personal attendants to serve you.

Recently, we have seen Uber get in on the act. Having driven for Uber, it was a nice way to make some extra money. Now, recently, Uber had stated that it was experimenting with driver-less cars. It will, only, take a few years until that technology is perfected and the Uber drivers will be history. Technology has its advantages but sadly, the people are who suffer, getting unemployed and without a job.

Robots to the scene

We are seeing how some houses are being cleaned by Robots! This process is in the experimental stages but soon, there won’t be any need to hire any housekeepers. People will have their own robots to assist them in their daily labor of housekeeping. Robots, on the other hand, are good. The US government has been experimenting with the idea of fighting wars with Robots. The Police Departments have some robots that can detect and deactivate bombs. The cost of saving lives is a good positive side of this. Of course, we have the drones which can serves many uses in the government as well as in the business world.

Robots are getting built to where they, actually, look like a human being. In about 10 years from now, we may well see some Robot Policemen as well as some other robots among society. Technology has even created life-like women robots to provide companionship. Some men have expressed a desire to even marry a Robot! Technology is full of surprises and, always, changing but can we expect it to be for the better?

I, for one, appreciate technology. I try to keep up with it in the news. It is a fascinating subject to me. When I brought my android, I was on cloud 9, entertaining myself for hours with my new toy. Believe it or not, I have used my android to help me make some money on the side. On the other hand, it is easy for hackers to steal your identity if you do not stay on top. Getting a good virus protection app is a necessity. So, having the good and the bad, whether we like it or not, Technology is here for the long haul. My only thoughts about this is to make the best of it and make it work for you and your family.

Related Posts:
From the Bone of the Ape to the Technological Man

Cyber Attacks can Cause Tremendous Damages

Are you digitally mature or not?

Conversion of FLV To MP3 Is Made Easy- Know Why?