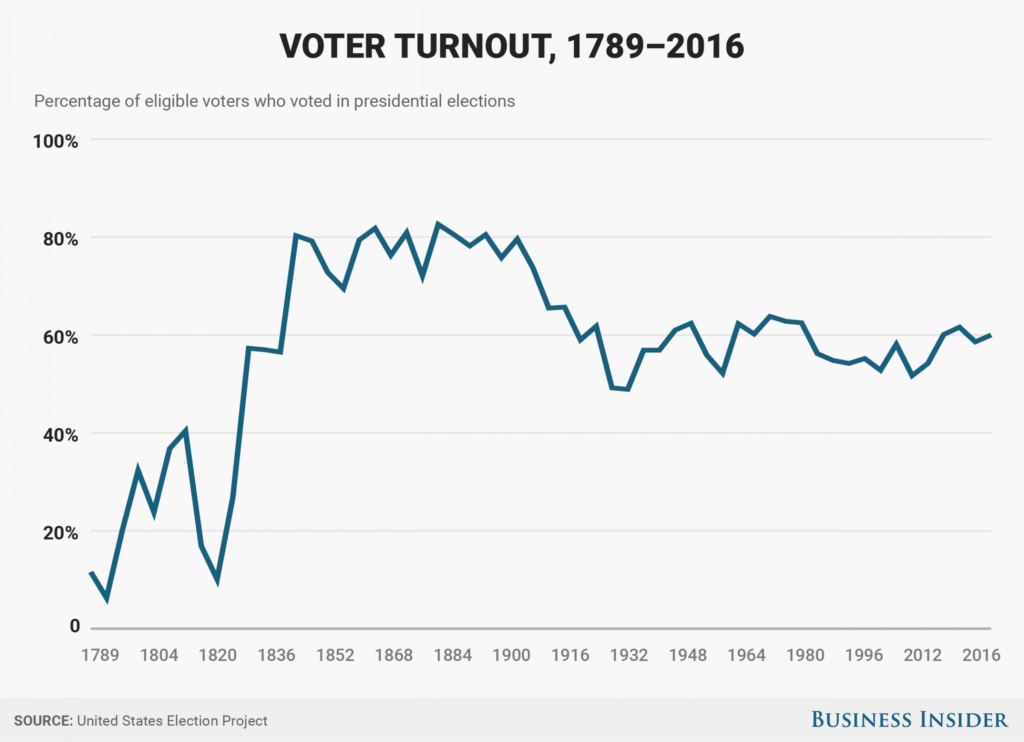 I have related the events on many occasions.

It was invented by Ulsterman; a chap in Ireland, and assisted by various Americans who enjoyed being part of a Hate Obama campaign.

The fact that no one ever prosecuted Ulsterman, that there was no hysteria concerning the fabrications spewed by the ‘Reports’ is because those who believed they were true were not voting against Obama to the extent he had a difficult election.

Had he lost the 2012 election, I am sure he’d claim it was Ulsterman’s hoax which caused his failure.

The argument should be for the abolition of this Electoral College so that the votes count.    There should not be any attack on Russia or Putin because Americans are stupid.   One is culpable for their own stupidity.

There are people today, in 2017, who actually believe the “White House Insider” was factual.   That the site it was on went down without a word should have made even the most feeble brain question.  However, because Ulsterman’s hoax had no real effect on America or American politics, we can shrug.

In reality, all those Fake News stories, all those so-called releases of Private E-mail, had no effect on the election.

People heard everything Trump said; racist, sexist, anti-Islamic, anti-Hispanic, and Voted For Him.

What had effect was the Politically Correct ‘gag order’ which had been placed on Americans so that they didn’t say what they felt.  They just voted as they felt.

The behaviour of the President of the United States has been embarrassing at the least.

It is not just reading rubbish, it is believing rubbish.   And no one would believe Rubbish unless they wanted to.

Just as in my article on Bias one starts from a position of dislike or hate then makes a decision, so too in the past American election.

Some people disliked Hilary for whatever reason, so wanted to use the Fake News and the Emails as excuses.  If there was no Fake News, no Emails, they would still vote for Trump.

There were Democrats who still seethed at the ‘tricks’ played against Bernie Sanders, so they stayed home.

There were Democrats who, having heard the debates, the tone in Clinton’s voice, stayed home.

Everyone has scurried around to explain, to excuse, but the fact is simple; people were not inspired to vote. It is basic logic.

In America, Sixty per cent, (60%) of all eligible voters cast their ballots.  Over 90 Million eligible voters stayed home.  That figure doesn’t need deep philosophical analysis.  These 90 Million woke up on Election Day, and decided to stay home.

Maybe they hated Trump, and being Republicans, couldn’t bring themselves to vote.  Maybe they were Democrats, and disliked Clinton, so would sit on their vote.

If Obama wants to make a fool of himself on the World Stage, that is his choice.  If he wants to create a new Cold War, it is his decision.

Related Posts:
The Benefits of the Trump Effect

Learning From the Mistakes of Others

The Result of Sitting on Your Vote

If I Were in America Now

The fact is, people were not influenced by the fake news or the emails.  They did not consider it important to vote for Hilary Clinton.