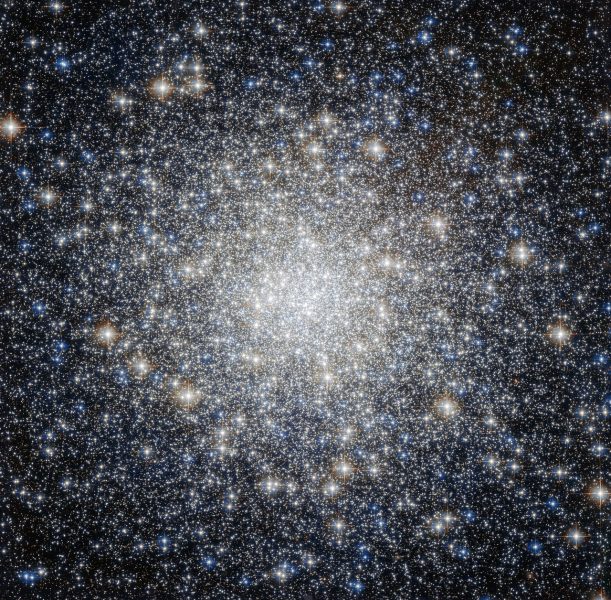 There are a lot of individuals who have faced or continue to face challenges. What a pain in the rear when there are loads of folks who continue to challenge certain individuals. Not even like the normal challenges. Some of the most outrageous challenges ever. Most of the challenges stem from trying to make sure that I’m not headed “somewhere.” No matter how many come up against a person, any person who believes that they’re in a position to achieve, and who are extremely determined can get to their designated destination. Of course some will try to prevent the movements from occurring. What shall be will be anyway. Despite what some may think. There is a reason why some are on the journey they’re on.

The Best Ways to Deal With the Challenges

Try to remain clam.. Unfortunately there are a lot of individuals who would love to see certain individuals fall on their faces. Think about happy moments. Don’t become consumed when the dramatics occur. Some would like to see just how so many would react. Of course it’s difficult to remain calm when there’s so many attacks all at once. The ones who are on attack aren’t very stable. Take time out of the environment which can cause a meltdown. In fact that’s what so many may want to see. Not all will enjoy hearing or “witnessing” persons climbing higher.

Engage in healthy activities. There may be some days when it appears as if the mob will never let up! Mob meaning a group of angry People. Unfortunately there are some who gain their thrills by trying to sabotage others. Not wanting to see advancement occur. Some set out to try and cause harm because they’re simply unable to compete. For some there could be some dramatic experiences they’re dealing with and are unable to channel their emotions. No matter what they’ve perceived. Their efforts will be proven to be a waste of time. “Never Stop Living a Dream Just Because so Many are in Disagreement. To Determined to go Up!” By: (Tanikka Paulk)

Of course having to deal with so many who believe “that” if they try hard enough that they’ll succeed in causing a person to stop their vision. Some have way too much courage in order to cease what they’re trying to accomplish. There should be focus on trying to create more stability. If they have to work hard at trying to stop a person from achieving then that’s an indication just where a person is headed. For some trying to reach a certain level can be quite difficult. There are some who seem to never let up when it comes to “advancement.” Some may feel bad about their own accomplishments and may not want to see others accomplish.

If they’re use to a person being at a certain level then they may believe that pulling down will result in the person not achieving or at least very little. The key is to keep going despite what the hecklers will yell out. Most are just trying to cause a disruption so that the person or persons become discouraged. It’s not easy of course trying to live a dream, make adjustments, put together a vision. There will be a lot of folks who seem as if they’re mere haters. Perhaps they could be disappointed with their own “progress.” There are some who continue to stay motivated despite what they’ve heard or seen.

‘I’m Certainly Headed Somewhere Despite What They’ve Said.” By: (Tanikka Paulk). All the ones who tried to knock me=(Tanikka Paulk) aren’t worth my time. Meaning that I (Tanikka Paulk) refuse to waste my time trying to convince the individuals that I’m worthy. I’ve been through many challenges and yes there are some who just continue to supply more and more challenges. Some unwilling to accept that I’ve been chosen, selected, called etc. There are some who have challenged because they’re trying to get my attention. The will is within and I’m using my will power to get ahead.

“Light is Somewhere.” By: (Tanikka Paulk)

The Process of Unification and Further Developments