@M.Farooq Anwar Bitcoin is a virtual currency or you can say an imagery currency that is in circulation internationally. We call it Cryptocurrency too which is safe but not supported by governments.

I actually have a bitcoin account through i have never traded with it, i logged into the site and there was so much happening navigating was an issue.

i’m still curious though on how to trade and use bitcoin, what can it buy and how can i exchange it for money, i  do have a wallet account , but also unsure how to navigate and get started

some startup, pointers would be great and defiantly a dummy guide writeup on how to trade online with bit coin would be highly appreciated.

Sharing a link for those who might be interested. I know bitcoins are a new and accepted form of currency but this method of transacting business and making purchases is going to pass me by.  However, just because I get left in the dust doesn’t mean everybody else can’t push forward.  🙂  Wishing you prosperity in 2017 and beyond!  Best Indian Websites To Buy BitCoins Legally: 2017 Exclusive 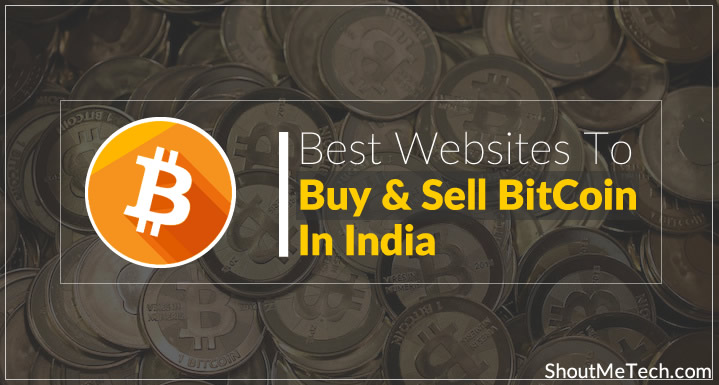 I do not like bitcoin.It takes millions satosi before you can redeem.Though it has high rate than in  US dollar exchange , but I m also not attracted to get payment using bitcoin. yes, that is only good in the country where bitcoin is so popular and the currency of their preference. In my country, it is hard to convert bitcoins. I once wrote in a site where a bitcoin was the form of payment, but I realized that it was just  a waste of time on my part.

Plus, I was also invited to plat Casino,LOL, so my money earned from them will go back to them for I am not a casino gambler. I left the place and no matter how they convinced me, I never returned. I never care about the satosis I earned there almost 30,000. One million satosi is equivalent to 1 bitcoin LOL.

You must be logged in to reply to this topic.

MARKETPLACE
On the Forums
Recommended
From Blogs