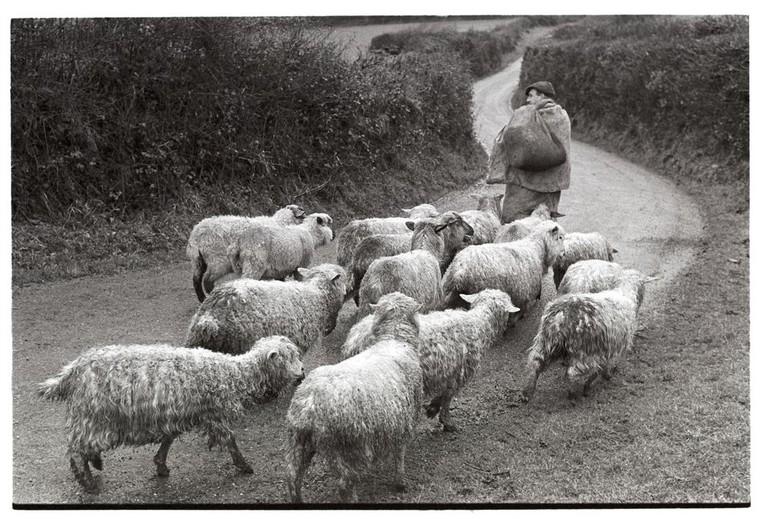 Everyone dreams of being a leader of one sort or another. Leadership brings with it a certain power. And humans love power, and power corrupts. But really what is leadership? Who is a leader and what does he/she do? Many people have had their own ideas about what leadership looks like. This post will look at some of the misconceptions about leadership.

2. Leadership has nothing to do with position

The misconception is that for one to be a leader one has to have a position. This is far from the truth. One can have a position yet fail to influence anyone. Think about this: there are certain people in your organization, church, club, group or even family that you naturally defer to when they give a suggestion or idea. They may not even have a position yet people are willing to follow what they say. These are known as “de-facto” leaders. They are leaders by ‘default.” Just ask yourself: do people naturally come to you for advice or ideas?

3. Leadership is not about self-enrichment

Perhaps this is the scourge of Africa. Leaders do not seek leadership positions to enhance their well-being at the expense of their followers. Real leaders are willing to sacrifice for the good of their follows. They are ready to take the high road to development. They are even willing to let go of momentary comforts for long term gain for their followers. The greatest yardstick of measuring your effectiveness as a leader is how well off you leave your followers after you die or relinquish your leadership.

4. Leadership is not managing from behind.

5. Leaders know it all

A leader who claims to know everything is untruthful. A great leader is one who knows his/her limitations and when to tap in into the knowledge or wisdom of his/her followers. A truly great leader will use the skills of others where he/she perceives his own weaknesses. This is called empowerment. No leader is omniscient. Like every other human being, a leader has his own limitations. Asking for help from others is a sign of wisdom and maturity as a leader.

Are there any other “leadership myths” you might think of?