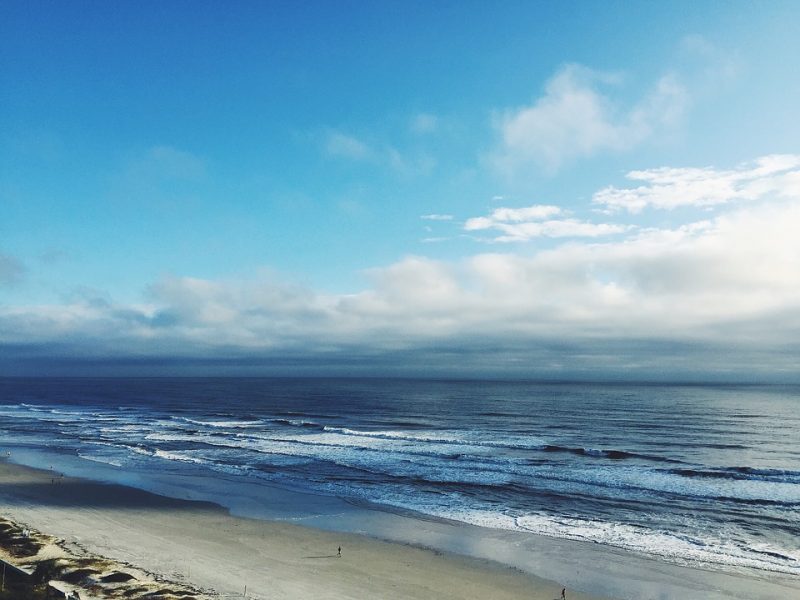 Some aren’t quite comprehending what’s declared. No matter how many times its explained some haven’t understood thus far. Logic isn’t difficult but some have perceived as such. Difficulties arise when so many aren’t understanding “true leadership.” Abilities are heightened and some perceived that they’re able to lower my abilities. What was already given hasn’t and won’t be taken away. God has gave the gift gifts already and the gifts shall flourish. “Comprehensive is one of the most rewarding skills to be able to have understanding is more than a delight but a blessing.” (Tanikka Paulk)

The movements have demonstrated that knowledge is gained and there’s more to accomplish. Communicating effectively helps persons to understand but some will refuse to understand no matter how many times they’ve heard the communications. “Acceptance is what so many long for but haven’t yet achieved.” By: Tanikka Paulk. I’ve discussed, explained, and “communicated” regarding what should be understood but some are still refusing. Hope is yet to come.

I’ve comprehended the complexities although all haven’t yet been comprehended. Achievable and receivable are both hand and hand. To comprehend why some are united and others aren’t. To see the “unification” occur is certain delightful. Many faces have lined up and some have remained in tact while others appeared as though they’ve faded. Wholeness was already achieved the putting together. “Some haven’t tried to obtain wholeness they’ve continued to believe in whatever they’ve wanted to believe in instead of analyzing the truth.” (Tiki33).

Further is thee the paved roads of gold await. Comprehending also involves listening skills. Paying close attention to what’s needed and what is to be. The students are still learning while the instructors are still growing. There’s the seasons in which some haven’t conceived. Logically what has occurred. Some are puzzled by what has occurred. What is the true meaning.? Already explained. The words have been dissected so that understanding is easily accessed.

Communication certainly is of great importance. Some are afraid to communicate and some are afraid hear communications. The opened ears will continue to understand while the closed ears won’t try to understand. Discussing the many views and supplying what’s necessary helps to achieve the many set goals. Placements are important and to be placed in the right position is amazing. “Amazement when so many refuse to achieve logic and to obtain the basics.” By: Tanikka Paulk

Being Secure Means Less Disturbances by Others