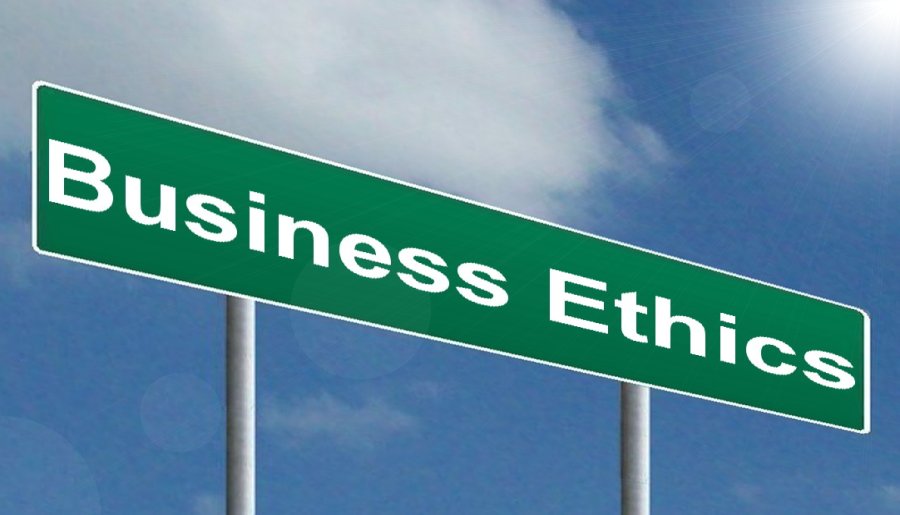 Competitors becoming aggressive can really cause businesses to decline. The competition produces the decreases of time. To know how and when  to compete will help lower the losses. Some business owners seem to think that they’re always has to be some “form” of competition. A little competition is needed but too much can cause revenue losses in which no business owner can afford. Accountability is directed at the competitors. Some are addicted to competing. They’re overly competitive. There should be ethical practices when competing. The excelling of a business is what helps create a stabilized country or countries.

They have yet to discover that overly “competitive” behaviors can cause businesses to close completely. There really needs to be more focus on business instead of focusing on what their competitors are doing. “Good business practices will help a business and businesses rise above.” By: Tanikka Paulk.  What is the competition saying about their competition? There’s a lot said and there’s the aggressive actions in which the competition continues to project. Sometimes further action needs to be addressed because business owners suffer.

If they’re unwilling to reason then obtaining legal advice could possibly help business owners thrive. When the competition is disorderly then businesses suffer and the competition places risk on competitors and on themselves. Productivity occurs when there’s less focus on trying to battle with their competition. “There’s evidence that competitors are and have projected hatefulness examples include harassing their competition, sending insults, and hacking their devices and computers.

Most business owners would become frustrated when they’ve had to deal with the competitors. The focus shouldn’t be on what the competition has to say or do but what will help the business grow. How are the actions creating effectiveness? The actions has proven to cause declines within the business spectrum. Produce and know when to compete. Trying to cause many problems for the competition will cause businesses to fade out. Growth should be the key word. Excel, produce, “be productive.”

“My competitors aren’t searching for the right methods or business ethics in order to help their businesses grow.” (Tanikka Paulk)

The Painful Realities of The Music Industry

What Is Accounting Anyway? – 40 How to analyze a financial statement

Simplify Your Life With These Money Saving Tips