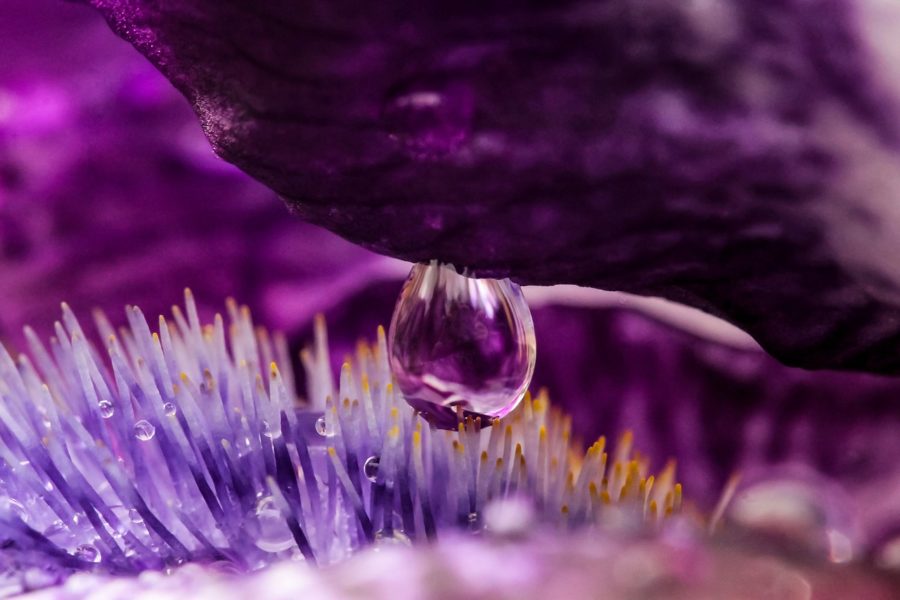 Ever wonder why so many choose to take on another person’s identity? God gave every person their own identity, talent, and gifts. “Why so many choose to commit identity theft?” Not wanting to use their own creativity or just desperate. Mainly desperation. Doggy dog World we’re living in. There so many ventures to adhere to so there’s no reason to try and take on another person’s identity when there’s so much within. It’s amazing how so many aren’t considering their own gifts. Hiding their talents because they’re too afraid failure. Afraid they’ll be criticized so taking another identity will put the pressure on the one who has had their identity stolen.

Every person has creativity even the disabled. Some may have wasted so much time in other areas and forgot about taking some time to explore. Reaching deep down and finding the gifts. Taking their frustrations out on the ones who have chosen “to explore” their creativity. Some of their thinking doesn’t seem logical but not every person will appreciate the gifts which were given by the Creator of Mankind.

Trying to take away another person’s dreams because they’ve failed to live their own. Shouldn’t they use their own creativity? “What’s the use in impersonating another when eventually they’ll be discovered.” Some have to fight to gain their identity back. individuals who continuously steal identities are mentally disturbed. They could be suffering from a personality disorder. even the mentally ill can utilize their talents. There’s some with some outstanding talents.

My father played the guitar, was an artist, and wrote songs. Yes, the mentally can be as creative as any other person. Some may use laziness as an excuse. Not trying to further their lives with supplying the gifts to the world. Not allowing their abilities to shine and “continuing” to knock others down who are trying to elevate. The envy which is so settled into the world causes so many to try and ruin a person’s dreams and vision. Perhaps the ones who take on another person’s identity should have their day in court and be sent to jail.

Self love will prevent individuals from wanting to take on other identities. Loving their own gifts and not being fearful to “let the gifts shine” will help individuals rise up. Some are extremely insecure and are afraid to be who God called the persons to be. Some will spent their entire lives trying to be someone else. Trying to disrupt what was rightly given can be a mistake. Trying to take away a person’s vision can cause a meltdown with so many groups of people. Not a good decision to do so. So many reap because they can not be who they should be.

The Mysterious to the Conquering Continues

Things that were normal 100 years ago that are strange now

To Live Peacefully Amongst a Troubled Society