Available Balance
Are You A Undercover Hero?
Family & Relationships
Julie's
1 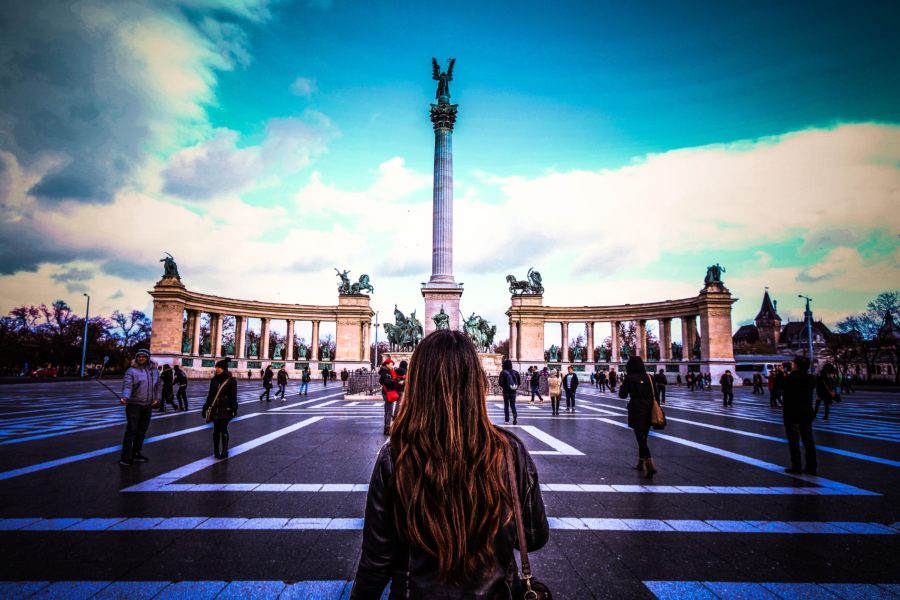 What makes a hero just that, a hero? Most would say someone who has saved others from being hurt or killed. Everything from the smallest thing you do to the biggest things you do, to someone your a hero. Even if you never know it. The lady you gave your change to may have been at her baring point in life and you showing her that little kindness showed her there was still a reason to go on another day. The guy you past on the street may have been within minutes of stepping in front of a car, killing him and  ruining who ever hits him forever. But because you gave him one small smile he knew there was still good in this world and did not step out. Or helping a person in need of food so that for another day they are safe from starvation. The person giving  away their old clothes so someone else will not freeze to death. All of these examples are acts of an undercover hero.

A great man I know once told me when I was a little girl that I could save a life with just a smile. This man was my grandfather. This is something that has always stuck with me. You see my Papa was my hero. He was a big giant man standing almost 7 foot tall and at one time weighing in at a hefty 800 pounds. And had a heart of gold. This man was only one of the many kind heart people I know.

Papa was an undercover hero. He gave money to charities, he fed many people who was hungry, he bought clothes for ones who needed it, he even picked up homeless people and would bring them home and help them back on their feet. See the act of kindness saves other lives in many different ways.

My Papa played Santa every year all around our area. This was part of his charity  work. He would make and purchase toys all year for all the kids he seen that would not be getting any toys if not from him. When I was 12 a man came to him and explained that his wife was 90 years old and on her death bed and had only one wish. That was to have Santa visit her so she could sit on his lap one last time. She loved Christmas and her husband marring her when she was still a teen made sure that she continued in believing in Santa. Even after she had kids her kids got in on the action and every year they helped keep her belief going. Papa got the specifics on his address and names and most important what she liked to collect. Her name was Elizabeth and she loved porcelain dolls. My granny gladly gave up one of her favorite ladies for Elizabeth and off Papa went late in the night to see her. She was so surprised and delighted to see him  she started to cry. She became youthful again managing to get up and sit in my Papa’s lap, chatting about how much she loved him and grateful he had came. Her family was so happy that night as he spent about an hour there with them. The next day her husband called my grandfather and thanked him for all he had done. She did pass away that night, but she did so with a smile on her face. It helped the whole family knowing that she got every single thing she had wanted in life,  plus she had died in and at peace.  That night his kind heart helped a whole family out of thousands heal from a death of a loved one. To them he was their hero.