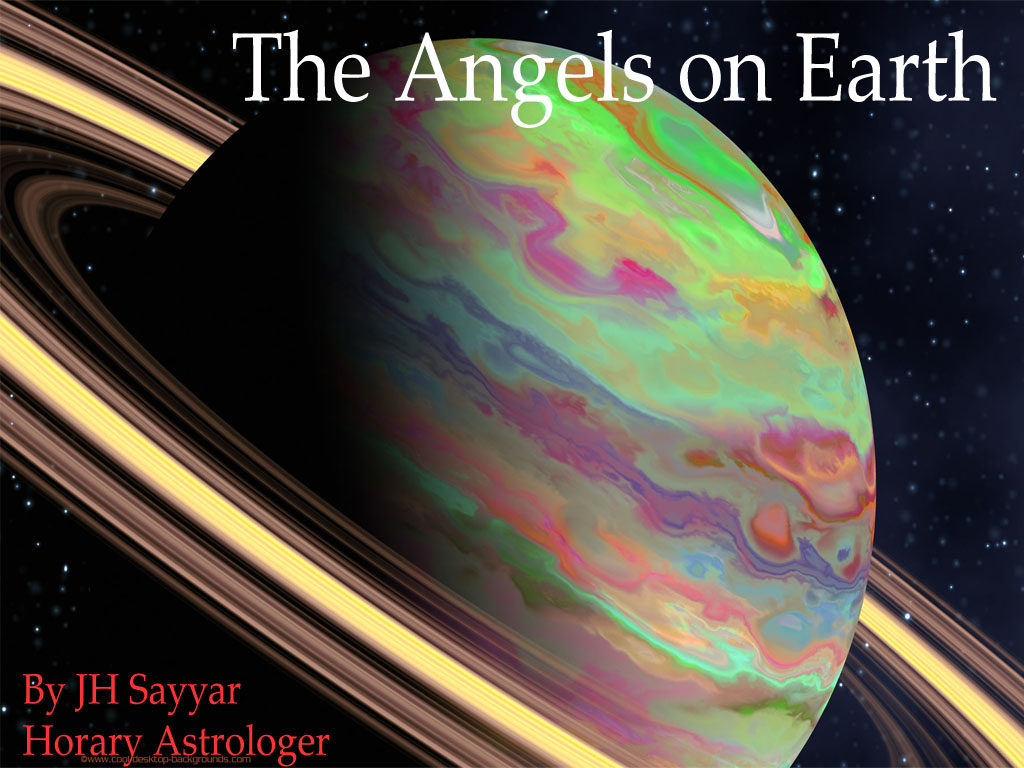 I used to think in my child about the structure of the whole universe, earth, heaven and hell and what are their realities and how they all work together in heaven and on earth. When I reached in higher I came to know about their realities in bold words but I have to pay extra attention to learn the secret of the whole universe was a very laborious task.

A deep study of the whole holy books clearly reveals that the whole universe is divided into three parts: an elemental world, celestial world and intellectual world and these three worlds work together on earth and in heaven con cooperation. First of all the readers must understand that according to law of nature every superior being is controlled in heaven and on earth by superior being.

The superior works in heaven are don by the holy angles, on the earth all works are done the planets, in the deserts by plants, on the mountains by the stones, and in the animal kingdom by the animals carefully but all unknown to men’ physical eyes but seen by mystic eye is the basic secret of nature and God.

All these elements convey the being of God in all things, in men, in animal, in stones, in plants, in elements and in metals. We all must keep in mind that every particle of this universe is governed by an angle preside over t by the decree of Omnipotent God,

The first cause of all things on earth and in heaven is God that is why we enjoy the virtues of all things without thanking Go for using them. If we contemplate over the hidden virtues of things beneficial for men will wonder but alas there are very a few know accept God’s will in all works in daily life. Think there is not moon at night, it is sure that there will no fruits sweet and no woman will be pregnant throughout life.

All virtues come on earth from above in the form of rays carrying heavenly virtues for the benefits of earthly men but men do not cogitate over the heavenly virtues and remain thankless to God throughout life. Someday think about the mystery of day and night and its role in human life on earth.

As you know the physicians trace the virtues of elementary world in forms of medicines and the juices of different plants and herbs and trees, flowers…Chemists trace the virtues of elements in mixing different types of natural thing in different ratio to produce the desired result and get success with the passage of time. The science traces the celestial virtues in the rays of the planets to know the nature of rays for human beings’ betterment.

All celestial virtues may be confirmed by mixing them together in fixed ratio produces the desired result for betterment and destruction as we see the power of atom bombs of different types. Laser technology is the production of celestial rays coming from above for the betterment of human beings on earth.

The man who ponders over the four elements’ mystery will find the secret of earth and heaven but it is a laborious job for lay men but very interesting for wise men of earth, the sons of Eve. Men revive three rays from above, the rays of planets, the rays of matter and the rays of God directly but all unseen by physical eyes but visible by the spiritual eye.

Those who do not believe in God’s presence on earth and in heaven are foolish and thankless to God who is their creator and the Maker of the whole universe just by a single order. It is a fact wise men accept God’s commandments and the foolish reject it due to lack of knowledge.

We may say that wise men love wisdom and the foolish reject wisdom and fall prey to destruction in spite of having wisdom a heavenly gift is nothing for them.