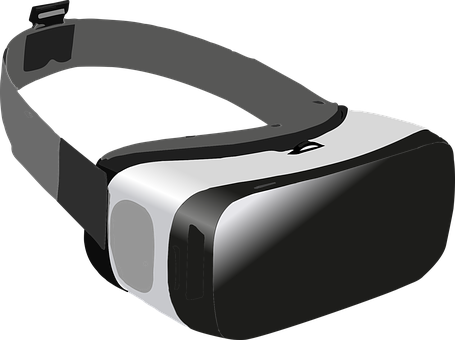 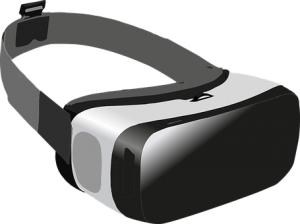 Many people just blindly believe in science, and above all, they believe in the facts, while Einstein’s skepticism about it has remained a cornerstone of his theory. Most people believe that science is a genuine reflection of reality (the facts), while, according to Albert Einstein [1879-1955], the concepts that underlie it are the creation of man.

In Einstein’s thought, science does not provide a picture of reality, but only builds a model of the same reality. However, Einstein’s skepticism about science is only apparent. Actually, he believes that scientific theories remain only an attempt to explain reality, and they are valid only insofar as they tend to improve the explanation of the facts.

In a famous passage of his Autobiographical Notes, first published in 1949, Einstein developed some considerations on the changes produced by the new developments in physics and the way by which he meant the same science.

Indeed, “The system of concepts is a creation of man together with the rules of syntax, which constitute the structure of conceptual systems. All concepts, even those closest to experience, are from the point of view of logic freely chosen posits, just as is the concept of causality,” Einstein said (1)

About the facts, Einstein was very explicit on that point:

“Even scholars of audacious spirit and fine instinct can be obstructed in the interpretation of facts by philosophical prejudices. The prejudice — which has by no means died out in the meantime — consists in the faith that facts by themselves can and should yield scientific knowledge without free conceptual construction. Such a misconception is possible only because one does not easily become aware of the free choice of such concepts, which, through verification and long usage, appear to be immediately connected with the empirical material.”

And yet, he remarked that,

“Reflections of this type made it clear to me as long ago as shortly after 1900, i.e., shortly after Planck’s trail-blazing work, that neither mechanics nor thermodynamics could (except in limiting cases) claim exact validity. By and by I despaired of the possibility of discovering the true laws by means of constructive efforts based on known facts. The longer and the more despairingly I tried, the more I came to the conviction that only the discovery of a universal formal principle could lead us to assured results.”

What about the physics? And so Einstein concluded:

“I shall briefly indicate my own thoughts on this point. Physics is an attempt conceptually to grasp reality as it is thought independently of its being observed. In this sense one speaks of physical reality. In pre-quantum physics there was no doubt as to how this was to be understood. In Newton’s theory reality was determined by a material point in space and time; in Maxwell’s theory, by the field in space and time. In quantum mechanics it is not so easily seen. This exposition has fulfilled its purpose if it shows the reader how the efforts of a life hang together and why they have led to expectations of a definite form.” (2).

celebrate your life, it is too short.

The ABC of Getting Education