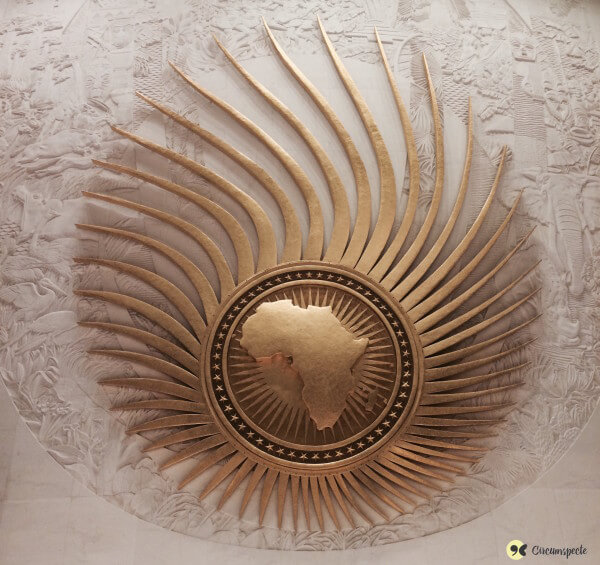 A Rwandan friend recently sent me a 9-minute speech via Whatsapp, thinking I might have already heard it. About a week later, I finally listened to it for the first time. I’m glad I did. Attributed to Kenya’s Professor Patrick Loch Otieno Lumumba – current Kenya School of Laws Director and a former director of Kenya’s Anti-Corruption Commission – the speech which seems to be fairly recent (2014/15) brings up a question that crops up whenever an African nation is celebrating its “independence”: How “free” are we really? Are these the throes of neo-colonization or the remnants of colonization? Is Pan-Africanism dead? More importantly, are we actually thinking or simply living and acting in oblivion?

In his proactive speech he is said and quote

“There is a war going on there but it is not on the front pages of our newspapers, because we don’t even control our newspapers and the media. “

“They would be confronted with an Africa whose young men and women have no interest and no love for their continent.”

“They would be confronted with another Africa, an Africa which does not tell her story. An Africa whose story is told by Europe and America – the CNN, Radio Deutsche-Welle, Radia France.”

Why must we remind ourselves of these realities? Because throughout the ages, the battle has always been the battle of the mind. If your mind is conquered, then you are going nowhere. And that is why in the age of enlightenment in Europe, the great René Descartes said “Cogito ergo sum.” I think, therefore I am.

“And therefore if Africans are to begin to make a contribution in their affairs, Africans must begin to think. But the question is, are we thinking?”

In the area of education we also don’t have faith. Our political class introduced something that they call free education, that is free indeed. Free of knowledge. Because they are so suspicious of those institutions, that the typical African politician will not dare take their children to those schools. Their children will be educated in the British system, in the American system, so that when they graduate they go to the United Kingdom, to the United States.

“Not that there is anything wrong with those institutions, but the agenda is wrong because our leaders long lost the script and ought to be described for who they are – our misleaders.”

But we are co-authors of our own misfortune. Whenever we are given an opportunity to elect our leaders, we are given a blank check. And if you permit me a little latitude, and if you give me a blank check and you allow me to analogize and you say that I am given the blank check to buy a Mercedes Benz, what we do is when we are called upon – having been so empowered – we buy what we call a tuk-tuk from India and we expect it to behave ike a Mercedes Benz. How does that happen?

“Because what we do is to elect thieves. We elect hyenas to take care of goats and when the goats are consumed, we wonder why.”

Historical animals that may never have existed.

Brief Introduction to the History of Mexico

My Tribute : Celebrating Asian-American Heritage in the USA

Agree or disagree with the Professor? Got ideas of your own? We’d love to hear your perspective!