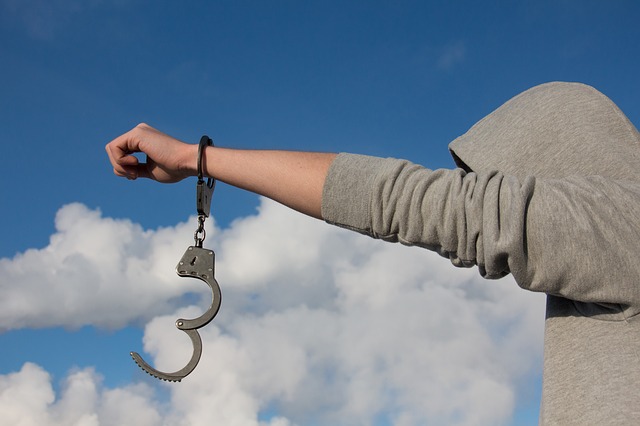 Right after I was accused of the shoplifting in the shop I got my first job right after my late graduation, my father was so disturbed and ashamed that he sent me away to the close relative family who had their own family business. I should help with their business and do my best to buy my credibility back. But, in the way, it turned out I was too disappointed in my past failures and completely incapable doing any of the jobs at hand right.

So, my cousin soon addressed my father that he should come there and have a serious conversation with me because I was not very obligated and dedicated to the jobs. It was already hard for me to recuperate from my own personal disappointment that I had to deal with the disturbed father. my mother decided to stay out of that because all she will come out with was a lot of yelling. You have to understand that my dear parents are not yelling people and that is the last thing they will do to any of us. take in great consideration I am the youngest of their children and teh only girl in their family.

So, my mother kept herself busy at home hoping the whole thing will soon be solved and all that misfortune will be soon lifted away.

The shop owner was very verbal about his disappointment in me and he frequently mentioned the whole incident with every vivid detail to everybody he knew. I definitely lost a lot to my own credibility. I heard of elderly people he often mentioned my upbringing and how unfortunate is that today’s kids have so little respect for honest work and personal belongings. It was completely unnecessary because besides the gossips and bad stories that were making rounds nothing else was proven against me. Still, I had no chance to defend myself.

my father came and we had a long and tired conversation about my future and well-being. He refused to accept the fact that my whole future will be based on bringing up and taking care of my own family. My parents were already introduced to my future plans and they never defend me anything about that. but, now when this problem came to notice they were worried and they questioned it.

During my stay with my cousin’s family, some other things happen. my beloved future husband to be ( we were already engaged by then) was still staying with his parents in our town and we talked often but he never mentioned things that were happening around him. His own father had a thing or two to say about him being engaged to a shoplifting little thief. It hurt so much. his mother ( and my mother in law) had another opinion.

Related Posts:
I cried for days when I found out who betrayed me

Almost drunk to death over a brutal gossip

My mother in law big mouth are sometimes of great use

How things turn bad and sour for me at start

How my best friend became my worst nightmare

She heard what I supposedly stole and she refused to believe that. I didn’t came out to her as a girl who is sick to steal things either I was I apparent need to do it. She is also a smart t lady and she knew my taste and it was in no collaboration with my interest or style. She frankly said to her husband everything is a big lie.