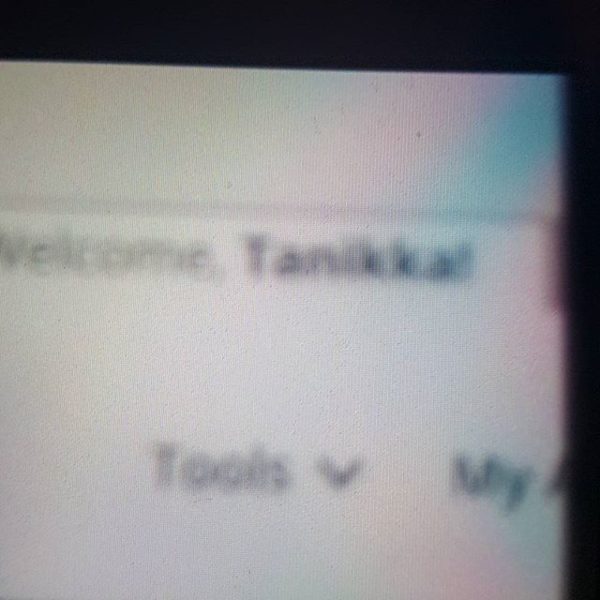 “My Business Which has My Name on it and the Invasions Will Watch me=Tanikka Paulk Prosper.” By: Tanikka Paulk

For so many they’ve given up on their craft and business because of what competitors try to do their competition. Some should be arrested for their antics because some are and have committed crimes in order to gain whatever it is their competition has. It’s sad that some are on the brink of insanity because they’ll rather steal the work of another then to try to use their own “skills”. Business is risky but should any person have to constantly fight for their craft?

No matter how much “proof” is supplied some competitors are unable to accept that their competition is gifted. Some are so use to being in the spotlight and are now having a difficult time accepting they’re no longer in the position they were in many years ago. How does any business owner deal with such individuals? A whole lot of praying, the law, and lawyers. Eventually the competition may have their day in court or other consequences.

No matter what competitors are trying to do any person who wants to conduct business should do so. There’s a saying that says, “All Dogs Will Have Their day.” Meaning persons who continuously commit evil deeds will face consequences. Some may seem as if they’re unable to do any good. Perhaps the challenges they’ve faced but whatever the reasons are no person whether in business or not should tolerate such behavior.

Some Complaints are Very Understandable

Be Extremely Careful When Dealing With Competitors