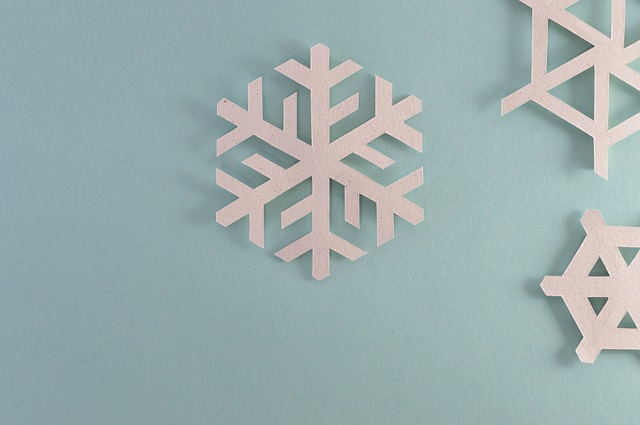 6 Things Successful People Refuse To Do
I like to think that there is a meaning to life, in the sense that finding purpose and striving to reach that level of fulfillment becomes part of daily routine. Living just for the sake of it, without wanting to reach greatness will lead to regret later in life when you realize that so much time has passed without doing nothing.
When thinking about successful people, it doesn’t necessarily translate to “industry big-shots”. People that have discovered their life purpose and stick to it are already walking “the road of success”. I would like to point out the I have purposefully used “of” instead of “to” in order to point out that success is not a destination, but rather a path. Something that sticks with us.
Indeed, successful people constantly enrich their lives, but there’s more to that: knowing what to include, when to exclude and how to control their inner voice. Let’s see a few examples of situations in which saying no is beneficial.
They don’t allow other people to drag them down
You won’t get far surrounded with the wrong people. When choosing to make a change, some people in your life can be a hinderance and distract you from reaching your goals.
Colleagues, friends and even family can negatively impact your motivation when you express your dreams and aspirations. They may say things like “You can’t do it” or “Others have tried and failed”. Being surrounded with people that don’t believe in you will ultimately lead to you not believing in yourself, which will sabotage your endeavors. That doesn’t mean that you must cut them out. Simply drawing a line between them and “the road” will do.
On the other hand, having around positive people that share your vision and support your ambitions is great and will make your life happier.
They don’t allow other people to dictate their path
As long as you don’t have a purpose or a dream to follow, you’ll surely be part of other people’s plans. Successful people follow their own road and aren’t caught up in activities that have nothing to do with their own purpose.
The main reason for not getting caught up in activities that aren’t worth it is quite simple. It’s because time is our most valuable resource and, unfortunately, is quite limited.
They don’t give up on their dreams, even when faced with failure
Oftentimes, the fear of failure can make lots of people give up what they’re doing.
Unfortunately, most of us are programmed by school and society to feel ashamed whenever we fail. Thus, the fear of failure dictates our choices and reduces our willingness to face the risks that come with embarking on the road of success.
Failure is, in fact, the natural way of growing. Successful people are aware of this and view failure as a stepping stone.
They refuse to limit their dreams
Setting high expectations will give you a vision regarding how your life will look like if you take the right steps. This trait is obvious in many people that have excelled and achieved truly great feats in life. Freddie Mercury knew that he won’t be merely a rock star, “I will be a legend”, as he famously stated. Steve Jobs knew the power of high expectations and used this idea to craft one of the most famous ads that reflect Apple’s mission, famously stating that “The ones who are crazy enough to think they can change the world, are the ones who do.”
They refuse to get caught up in insignificant tasks
Successful people know what’s important for them and don’t work just for the sake of it. This can be tricky because it’s easy to lose sight and get caught up in repetitive tasks. Successful people prefer finding ways to boost productivity or delegate when things get too crowded.
They never stop learning
Successful people are aware that knowledge is power. Your level of expertise regarding a topic is very important if you are to achieve something truly great. Also, being knowledgeable regarding a wide range of topics will boost your chances of.